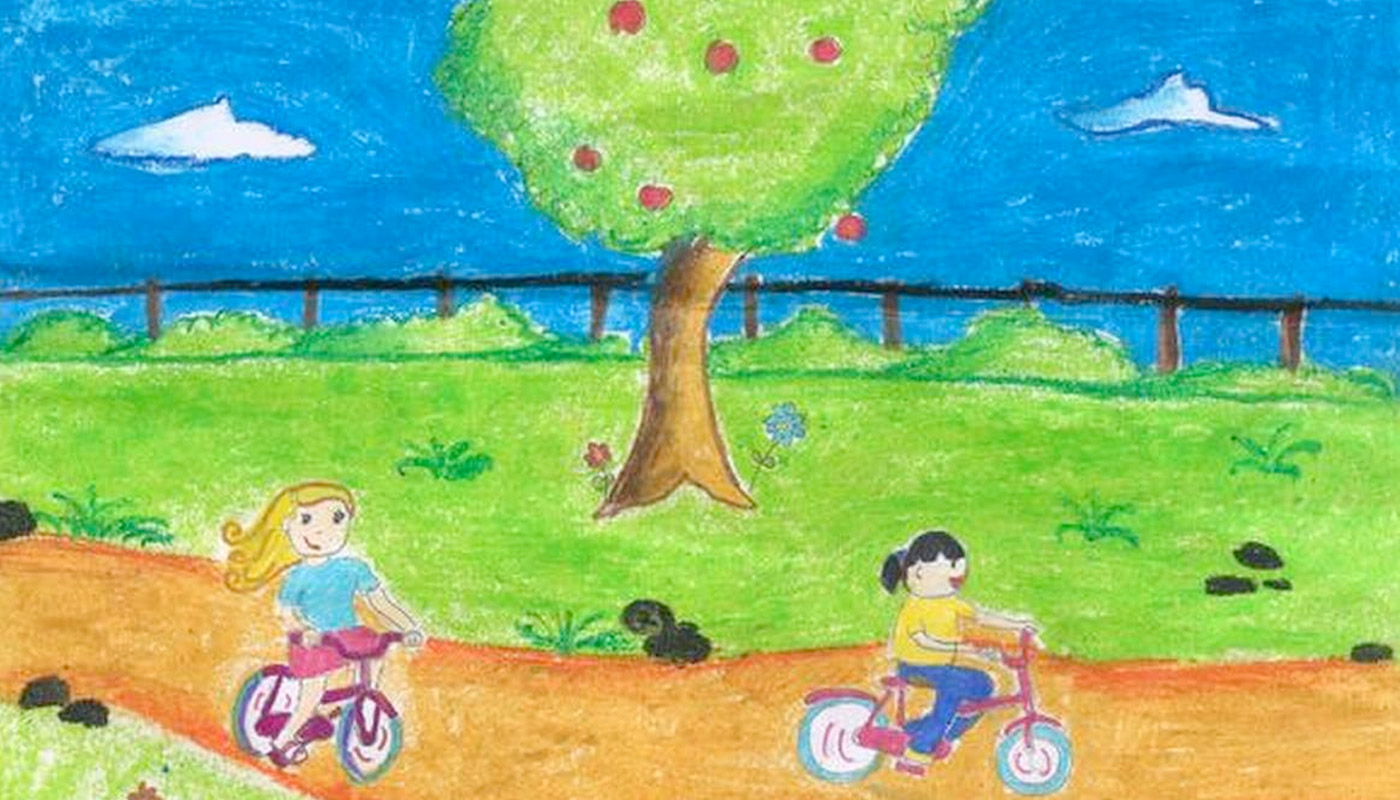 Anika was diagnosed as a low weight fetus in her ninth month in the womb. Due to an erratic heartbeat, she was taken out by C-section.

In two weeks time, she developed severe vomiting and was referred to Amrita Hospital where she was admitted to the ICU. After lying there for 32 days she was found to have thickening in the intestines and ammonia in her blood. Now she also ran the risk of developing fits. The child was very dull. Not even crying. When an MRI scan was run, evidence of brain damage was found.

A test costing 40,000 Rupees was ordered and sent to Mumbai and Bangalore. The result from Mumbai confirmed a genetic disorder. The baby was to be fed only on a special formula and was denied even breast milk.

Vitamin B2 supplement was also to be given. Neither of these items was easily available. Just 400 gms of the formula cost 1100 Rupees. She was told to come back and get admitted after a month. As the treatment was very costly she was admitted at the Kalamassery Govt. Medical College Hospital.

After a week she was brought back home.There is a chance for infection.No medicines available yet. The formula comes from Bangalore and has to be picked up from Ernakulam.

Zainab is Anika’s father. He is a house painter. A joint family with eight siblings. His youngest brother and his parents stay with him. Anika’s mother Nazeema stays at home. Since theirs was a love marriage Nazeema’s family does not offer them any support. Zainab’s family does whatever they can.

So far they have already spent Rupees four lakhs. They are getting by with a little help with friends. From Amritananadamyi Matt they received a sum of 5000 rupees.That is all they have got. We will have to decide what to after this Home Care visit.For the time being, we are handing over a sum of Rupees 2000 towards the special formula.