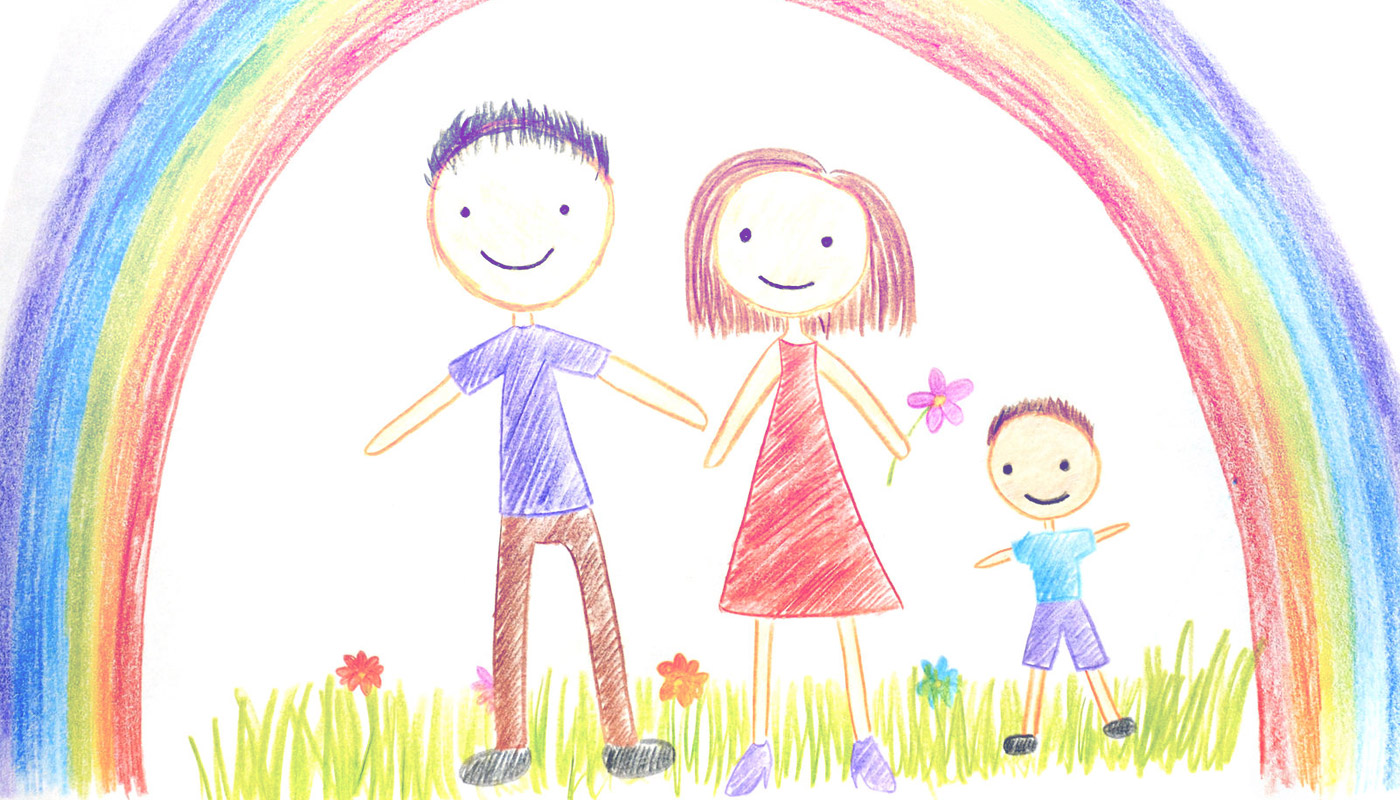 Her parents are Manikantan & Ambika. Two children. The elder is a boy,now studying in Plus1. They live in a rented house. Father is a wage labourer. He suffers from fits from time to time.In the last floods their house was full of water. The children’s school bags, umbrellas ,even their gas stoves, vessels etc floated away in the deluge.

Riya is deeply upset by all this and suffers from frequent bouts of headache. Now they have to pick up  the threads of their lives. Now since they have no vessels to cook in they get their food from a nearby hotel. We gave them a rice kit and social support of  Rs 2000.

Riya’s mother had come here. Riya has been promoted to class ten. But since there is no money they have decided not to send her to school for a year s She dropped in on her way from medical college where she had gone to the doctor to treat her breathlessness. Her chest is filled with phlegm. We told her she has to definitely send the child to school.For this, we gave her a school bag and a school kit. Cost of textbooks will come to Rs750 and one uniform set will come to Rs 1000.

We gave her a sum of Rs 3000 for three sets of uniform and also a Rice kit.

The rented house in which they lived before the flood is destroyed. Everything they had was lost in the water. We had given them some utensils, clothes and a few mats. Priya’s parents are both invalids and her brother who has passed class ten has not been sent back to school for over a year and a half now due to lack of funds.Riya’s brother no longer talks to her. He hates her and is always angry with her.

They are approaching people for help to build a small house for themselves. The mother has asked the family in whose house she works as a domestic help. They asked if there is any way we can help in this.

Since both are invalids and are frequently ill and can’t go out much for work, it is difficult to even scrape together the money for the monthly rent. Besides, the paternal grandmother is also mentally unstable which makes the prospect of getting a rented accommodation also increasingly difficult. In fact they are often asked to move out because of her behavior. This is another reason why Riya’s mother is not able to go out for work – her mother-in-law’s mental health issues.

Riya is also approaching puberty and it is important that she has a safe place to stay in. They really need a home to call their own.

It will be a great thing if we can do something about this .It will be a real solace for this suffering family.

02/18: Now all nine of this family stay packed into one single room.In fact they sleep sitting . Owing to the extreme  pressures of money lenders and their extreme harassment, Riya’s mother attempted suicide twice. It is a terrible situation. Her fathers suffers frequently from fits. His mother has filariasis swelling on her right hand and left foot. And to top it all, mental illness as well. She also stays here with them in Riya’s mother’s small rented house. We have to:

The mother gets paid 4000 Rupees a month as wages from the house where she works. The father, when he is a little well ,works too.Owing to the treatment expenses of Riya they have a lot of debts.We have agreed to pay the rent every month.