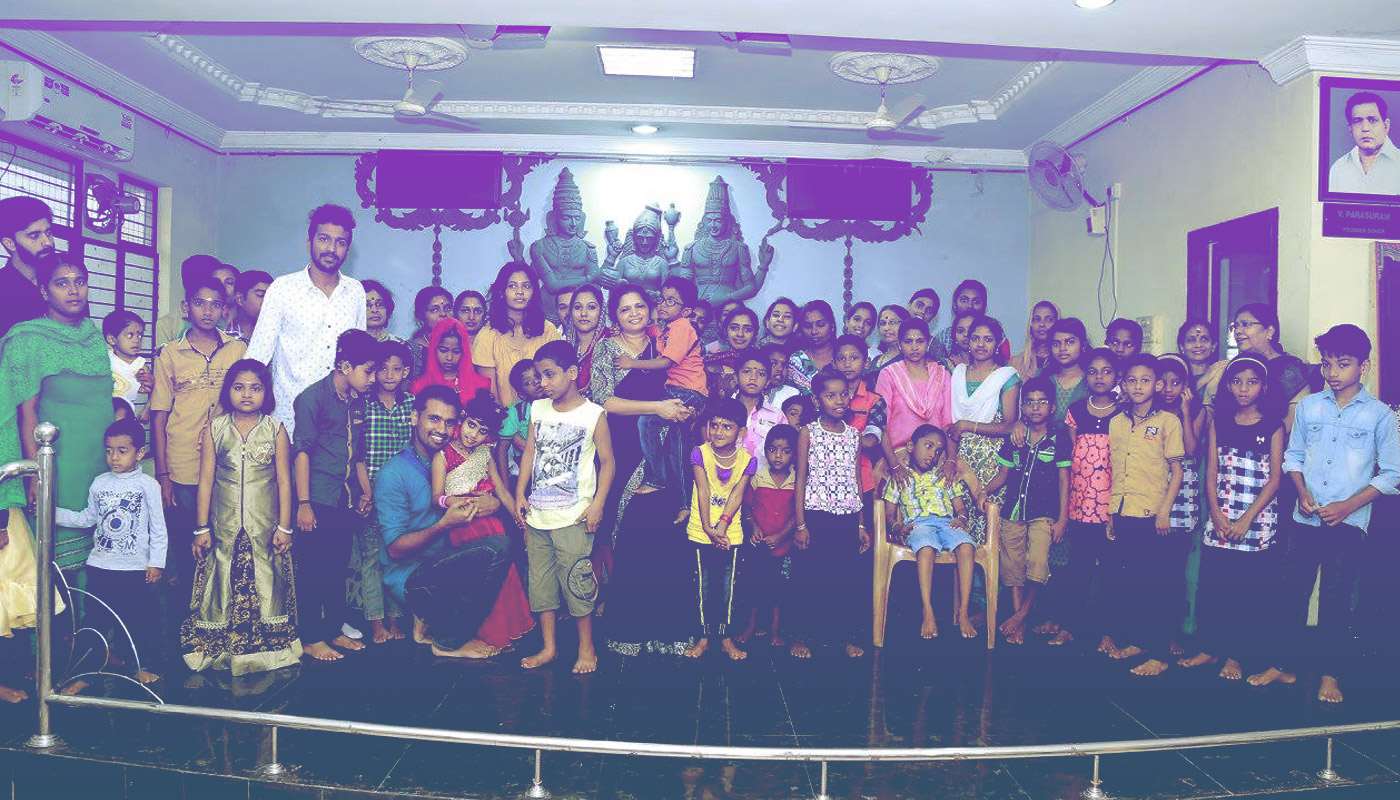 Solace was born of Sheeba Ameer’s distressing experiences caring for her own Leukemia afflicted daughter for seven years .Solace continues to be  her Soul – child and a beacon of inspiration and strength for many.

Sheeba is the recipient of Ramankutty Achan Award in 2008 for best Social Worker. She was selected the Vanitha Woman of the Year 2011 and CNN Real Hero Award 2011. Sheeba is also the first person to win the V.T.Bhattathiripad Award. Her book â€œNadannu Poyavalâ€ received the â€œAwani Balaâ€ Award. Her new book Aazhathil Pathinja Chitrangal has just been published.

E. M. Divakaran has got a long-time association with humanitarian & social activities several years and is presently an active member of Solace. He produced the documentary film “18th Elephant 3 Monologues” which won many awards, including State, National, and Green Oscar in  2004. He is part of the ANMPE Media Trust (Alternate Network of Media People) & Executive trustee of M Govindan Foundation of India, Thrissur.

P.V. Surendranath is Rtd. Zonal manager, The Catholic Syrian Bank Ltd, Zonal Office, Kozhikode and has been actively associated with the activities of ‘SOLACE’ from its inception.

Ramachandran, called Ram, is a Chemical Engineer by profession and has worked in India and abroad in management level for about 27 years. His areas of expertise are Manufacturing, Supply Chain, Administration and People Management. While in Bahrain, Ram has worked very closely with ICRF (Indian Community Relief Fund) for over seven years. Ram took an early retirement from his engineering career to concentrate on philanthropic activities and now coordinating closely with SOLACE since 2018.

Nikhil Ameer, 38 years of age, is presently employed as Senior Merchandiser at IN-Q Enterprises: Qatar Museums, State of Qatar for the past nine years. Initially after completion of his studies, he worked four years in a premier pharma advertising company in Mumbai to pursue his passion in advertising. He held the positon of Creative Planner and during that tenure he was able to establish himself in the field as an outstanding professional and was also facilitated with credible recognition.

Nikhil is a talented photographer and gifted artist with a very laudable sense of creativity and imagination. His photographs and artwork depicts his inner moods and emotions and his interpretations of ideas and dreams are varied with beautiful blend of imagination, colour and poise. His photographs, especially, serves a purpose by inspiring those who see his work to look more carefully at the world around them and notice its matchless splendour. He loves travelling and has catalogued in detail around 9 countries so far. He has a very broad altruistic vision of life: to be selfless and compassionate with the sick and down trodden. More than anything else he is inspired by his own mother who tirelessly works for alleviating the suffering of sick children and their families.